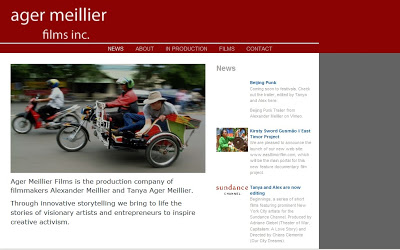 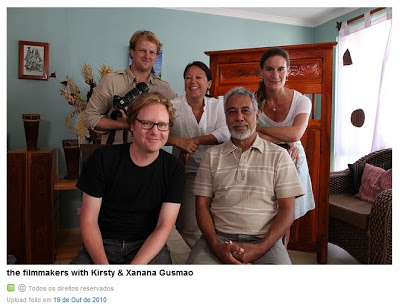 “In 2005 they produced, photographed the film “Kbiit” (Courage) the story of the United Nations role in partnering with the Timorese to build a stable democracy out of the rubble that remained after the 1999 violence. In the production of this film they traveled throughout East Timor and created the film entirely on location with high-powered laptop computers and digital camera equipment. This experience left an indelible mark on the Meilliers and they have sought ever since to find a vehicle for expression of the story of the Timorese struggle that can play to a wider Western audience that is largely still unaware of what has happened.

In 2007 they travelled again to East Timor to meet with the former first lady, Kirsty Sword Gusmão and hatched a plan to collaborate with her to make a film based largely on the events of her remarkable life which intersects through the heart of the story of the struggle for independence for the Timorese. Kirsty’s unique story is one of ordinary individuals brought together under extraordinary circumstances. It is a love story of epic proportions against the backdrop of unimaginable adversity and intrigue worthy of a John le Carré novel.

This film began shooting in July 2010 and is scheduled for completion early 2012.”